Nuclear bill failed, but the conversation will continue 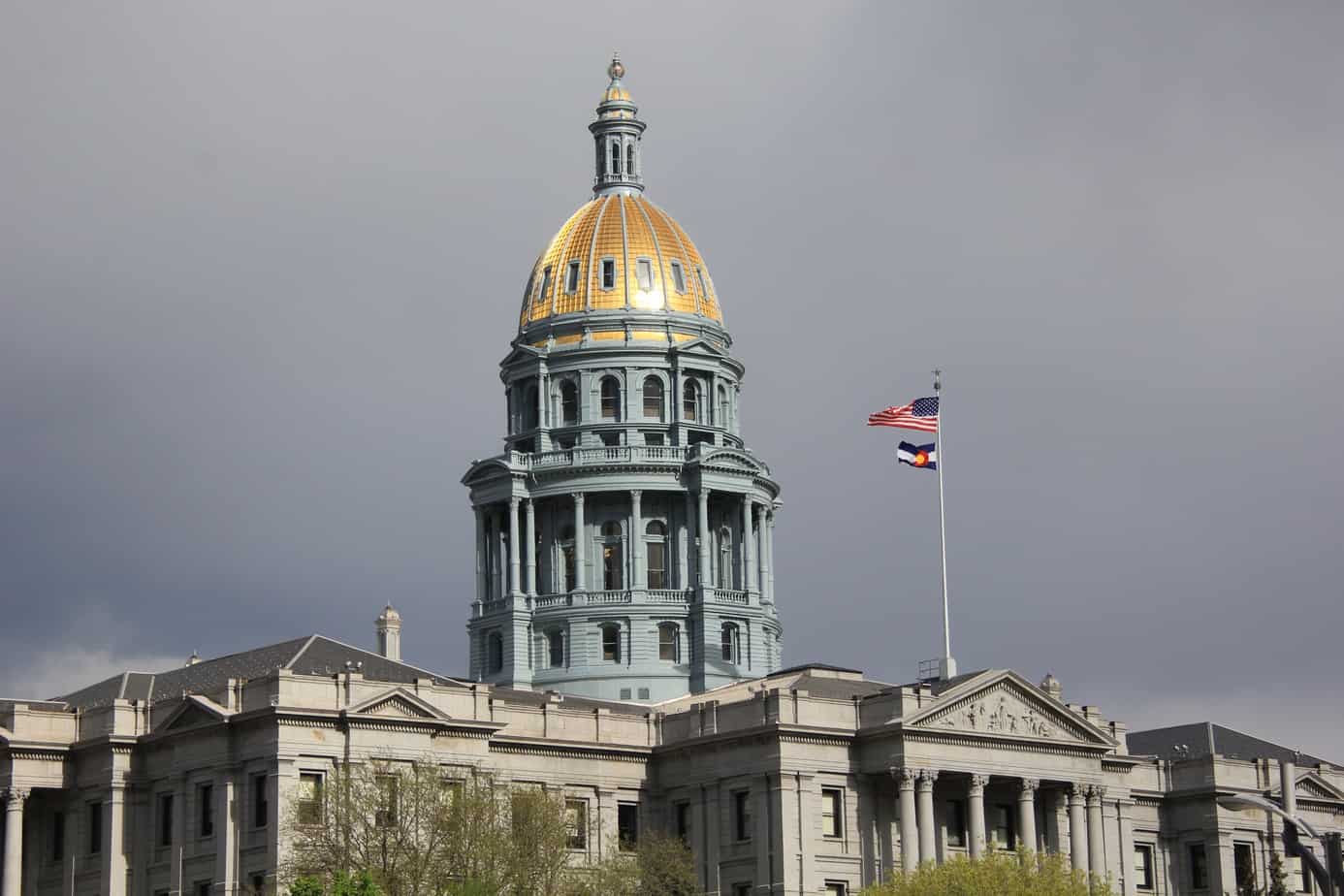 A bill proposing study of nuclear energy in Colorado was killed in an obscure legislative committee last week by the majority Democrats.

This debate isn’t over, though, nor will it be until we’ve learned how to store our bounty of renewable energy for weeks or even months.

We have made huge strides since voters in 2004 mandated Colorado’s largest utilities achieve 10% of their generation from renewables by 2015. Xcel Energy now expects to achieve 86% penetration of renewables by 2030. Nearly all other utilities, large and small, expect to be close behind—or, like the Glenwood Springs-based Holy Cross Energy, further ahead.

Sharing of renewables across broad, multi-state areas will be imperative. Smaller, incremental approaches will help. For example, new programs will help us run our dishwashers and charge our electric cars when renewable energy is most abundant.

This gets utilities to maybe 90% emissions-free electricity without imperiling reliability or jacking up costs. It’s that last 10% that perplexes.

Possible paths include molten-salt storage. Xcel Energy considers this an option at Hayden, in northwestern Colorado, when it closes those coal units by 2028. Tri-State, operator of the three coal units at Craig, has indicated an openness to all options, including green hydrogen, which is made from renewable electricity and water in a still-expensive process. Some hope for improved batteries.

Another answer may be pumped-storage hydro, as Xcel has been thinking about in Unaweep Canyon, in western Colorado. Others have similar hydro thoughts for the Yampa Valley.

State Sen. Bob Rankin, a Republican from Carbondale, represents Craig and Hayden. An electrical engineer by training, Rankin had a career in technology, including a stint managing the aerospace division of Ford Motors. He pitched nuclear energy last week to members of the Senate State, Veterans and Military Affairs Committee as necessary for Colorado to meet its decarbonization goals.

That a Republican representing coal country accepts that coal is not coming back is itself noteworthy. In Wyoming, many have not.

The second major component of the bill was the most telling. Rankin initially wanted Colorado’s economic development agency to commission the $500,000 study (pared to $250,000 before the vote). The Colorado Energy Office, the more obvious choice, was too strictly focused on wind and solar, he said.

That’s not entirely accurate. Wind and solar have been major successes, but just weeks before, the energy office released a study about the legal framework Colorado needs for carbon capture and storage. Carbon capture would allow continued burning of natural gas—a possible way to get to 100%—or, for that matter, burning of coal.

Rankin was absolutely on target in describing nuclear power as being a way to make use of existing infrastructure, both the coal plant sites at Hayden and Craig and transmission. Nuclear could also produce jobs and tax base for those communities. Just as 100% emissions-free energy (at an affordable price) remains elusive, so do the answers for Craig’s economy once the coal plants close. For the same reasons, commissioners in Pueblo County last summer quietly began pushing the idea of nuclear energy.

Cost is the conversational crux of nuclear. The technology has a history of high costs for construction. A new generation of small, modular reactors, if done in many places, may be more economical. One such reactor backed financially by Bill Gates is proposed for a Wyoming coal town, but it’s years from breaking ground. It may be the future—but it’s a big gamble.

Climate change is an even larger, more costly gamble. That’s one reason nuclear power does not fall neatly along a Republican/Democratic divide. One person who testified in support of Rankin’s bill identified himself as a card-carrying Democratic activist.

Democrats were unpersuaded, even after Rankin moved the study to the energy office. He never explained exactly what answers this study would have delivered that couldn’t be found elsewhere. The bill seemed more intent on making a political statement than delivering useful information. But then Democratic legislative leaders had made a statement themselves by not assigning the bill to the energy committee.

Had the bill advanced, we would have heard from State Sen. Chris Hansen, a Democrat and a key architect of Colorado’s energy transition. Growing up in a Kansas farm town, Hansen became enamored of nuclear energy. Even as he earned a bachelor’s degree in nuclear engineering, though, he pivoted his studies to economics, capping it with a Ph.D. The economics of nuclear energy, he told me last June, is why he believes the technology won’t be a major answer to the climate emergency.

Until we get to 100% renewables, though, it’s likely to be on the table.